Eastern Caribbean on the Millennium 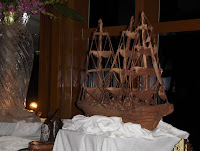 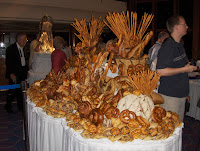 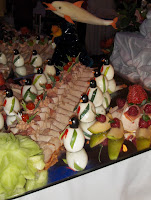 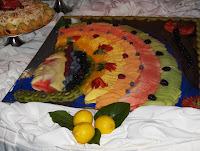 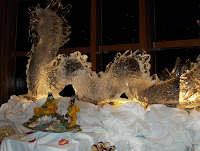 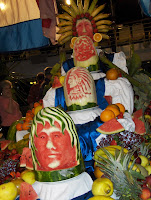 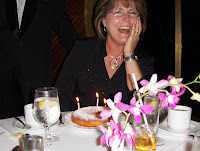 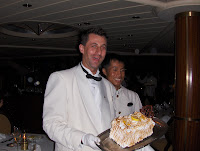 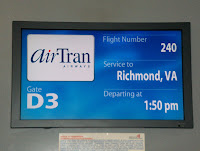